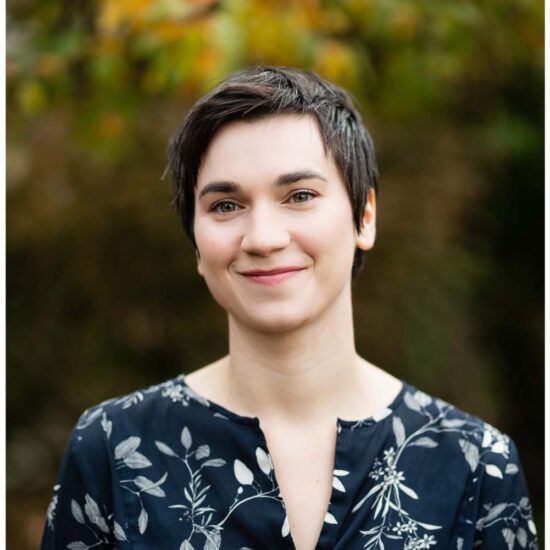 Dr. Miriam Champer grew up in Eugene, Oregon and received a bachelors degree from the Univeristy of Washington. She then moved to New York City where she received her medical degree from Columbia University College of Physicians and Surgeons and completed her residency in Ob/Gyn at the Albert Einstein College of Medicine in the Bronx. She is now delighted to have returned to the Pacific Northwest to practice obstetrics and gynecology.

Dr. Champer is passionate about all aspects of obstetrics and gynecology but is particularly interested in gynecologic care for teens and young adults, contraceptive management, minimally invasive surgery, and both high and low risk obstetrics. 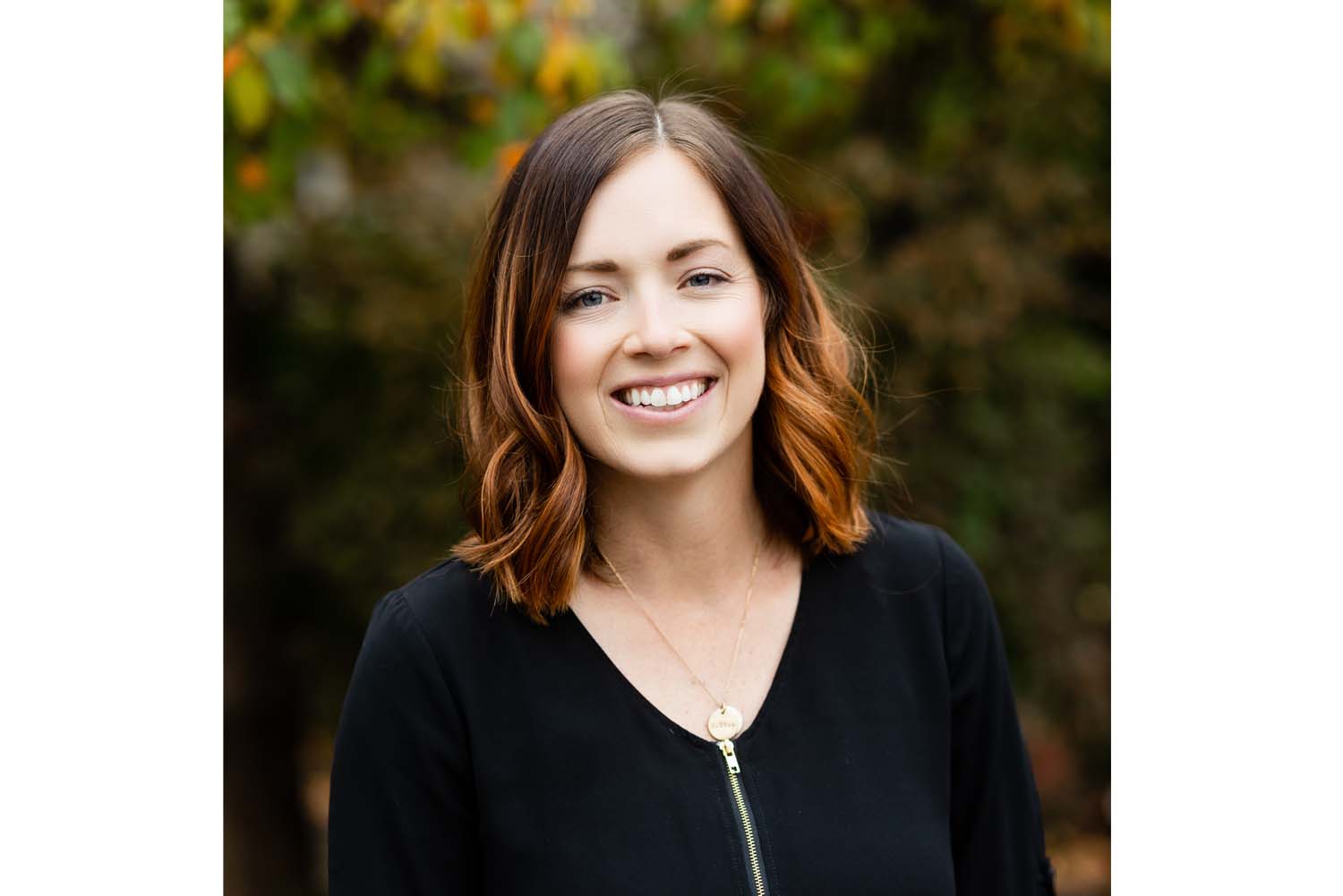 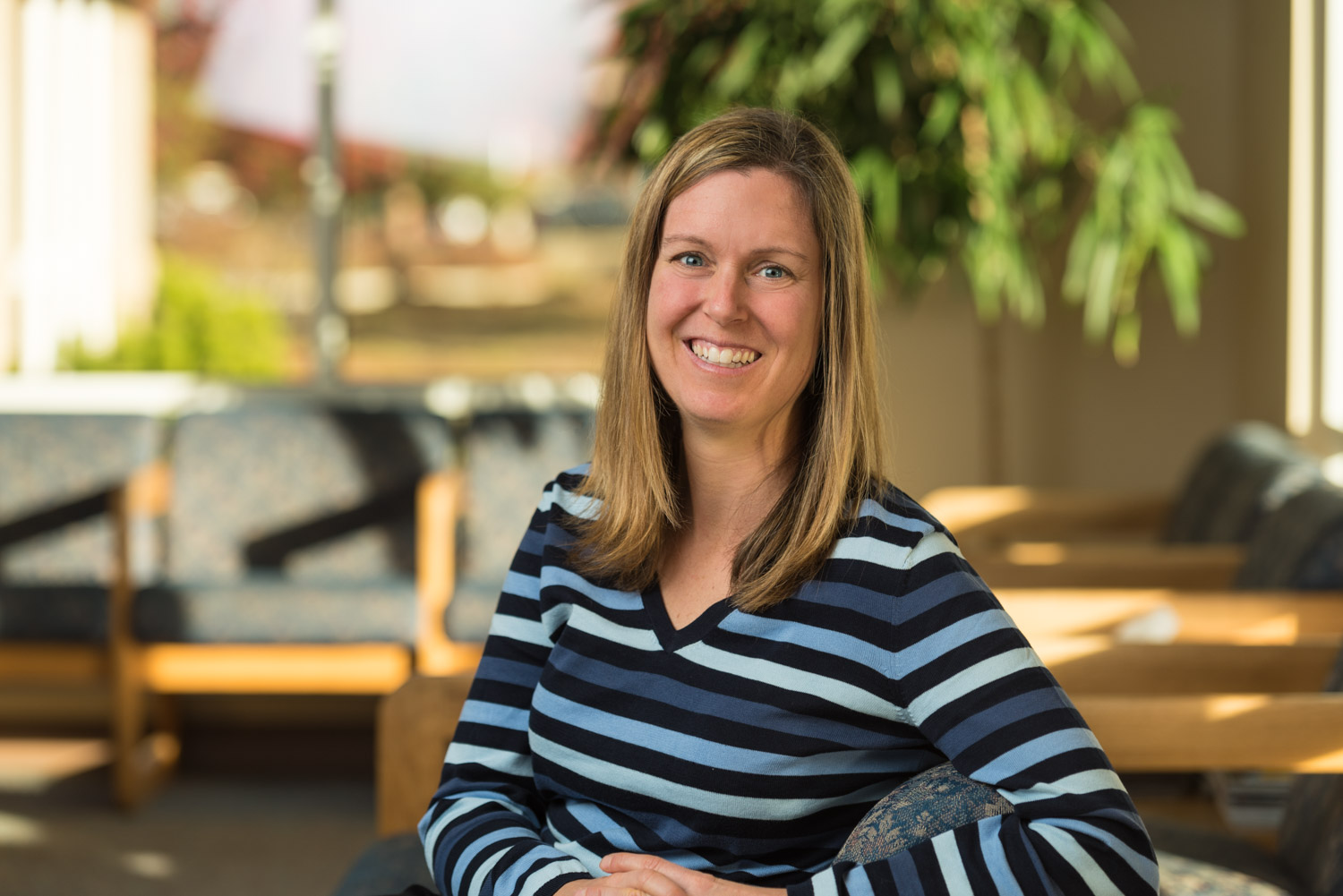 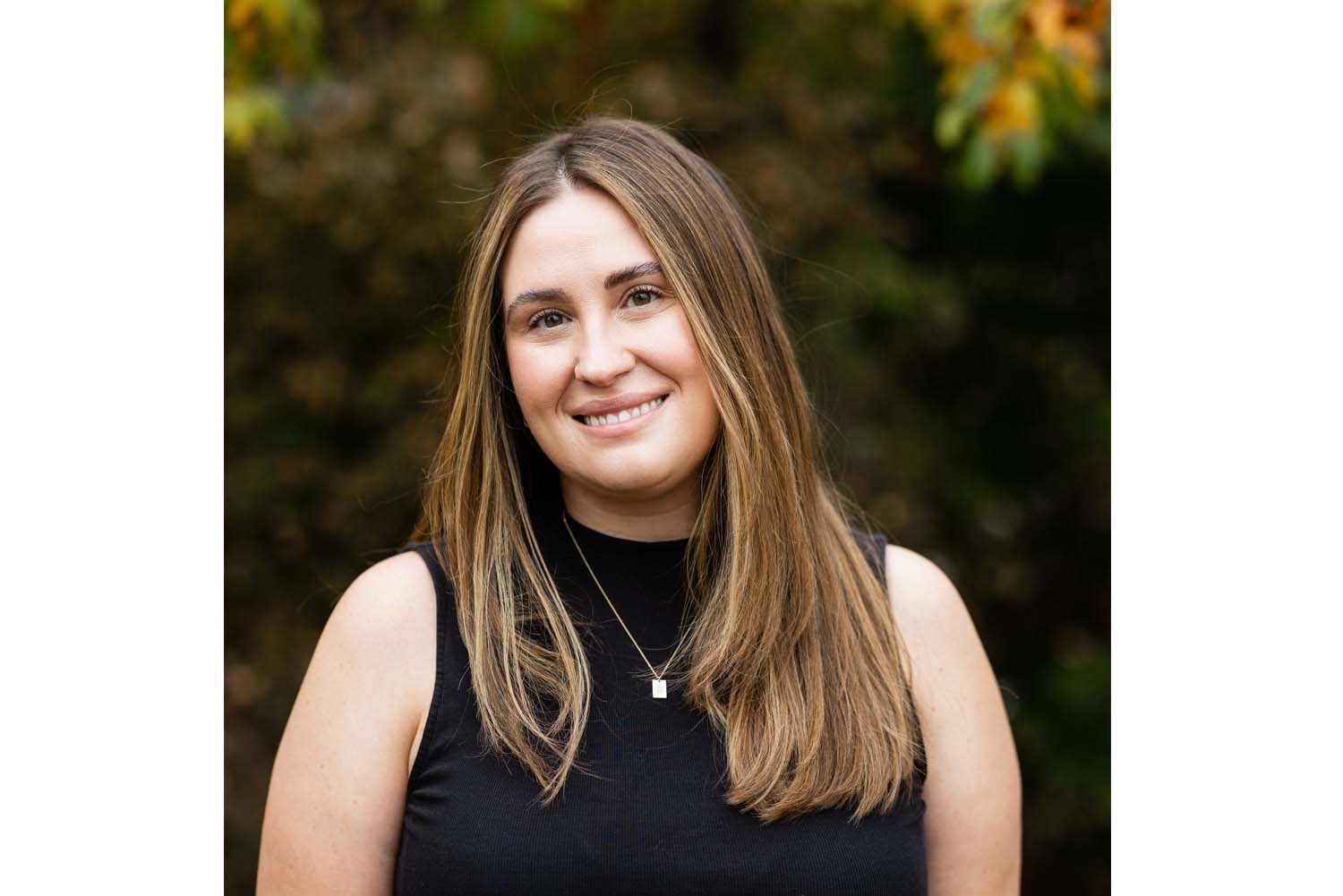 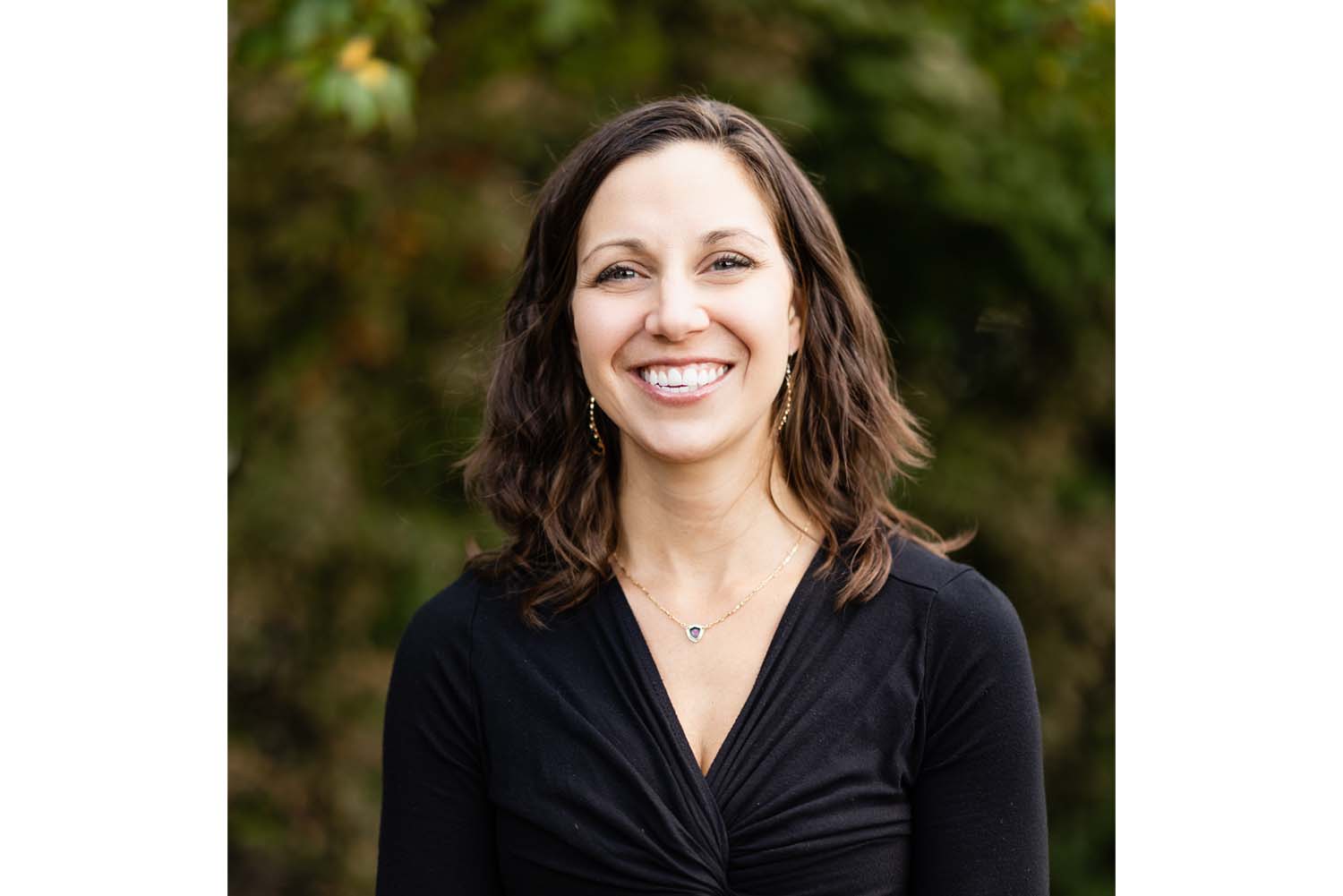 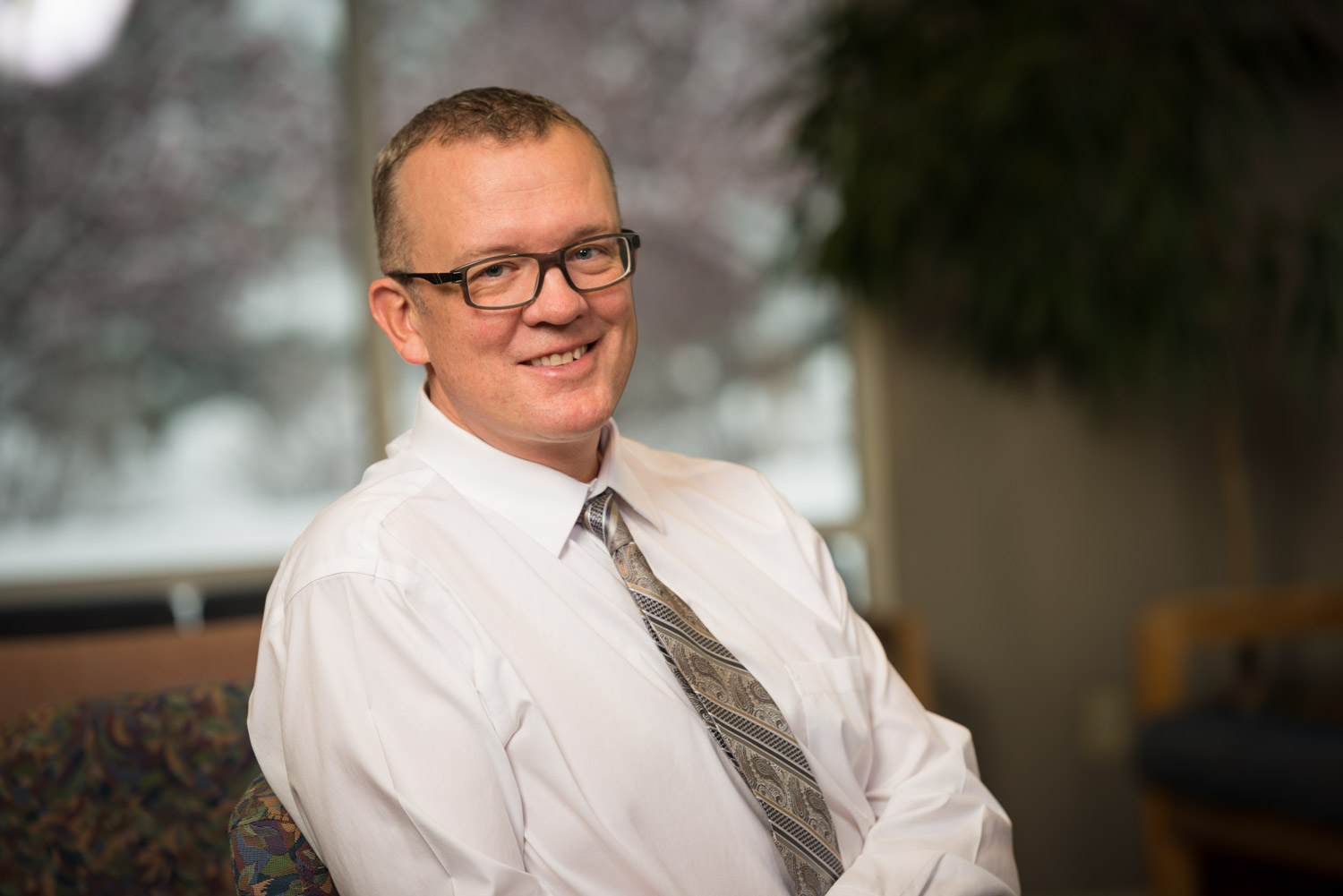 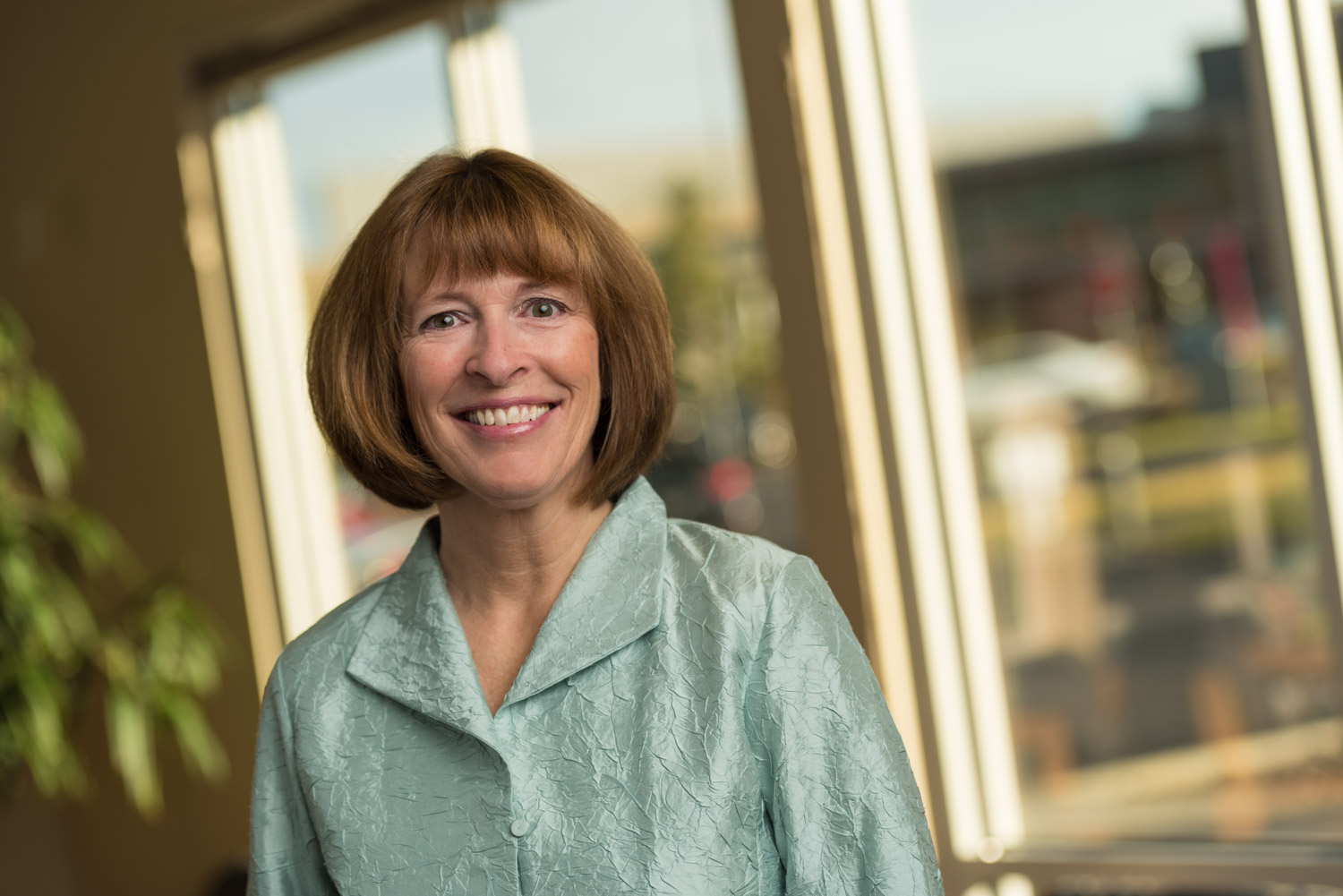 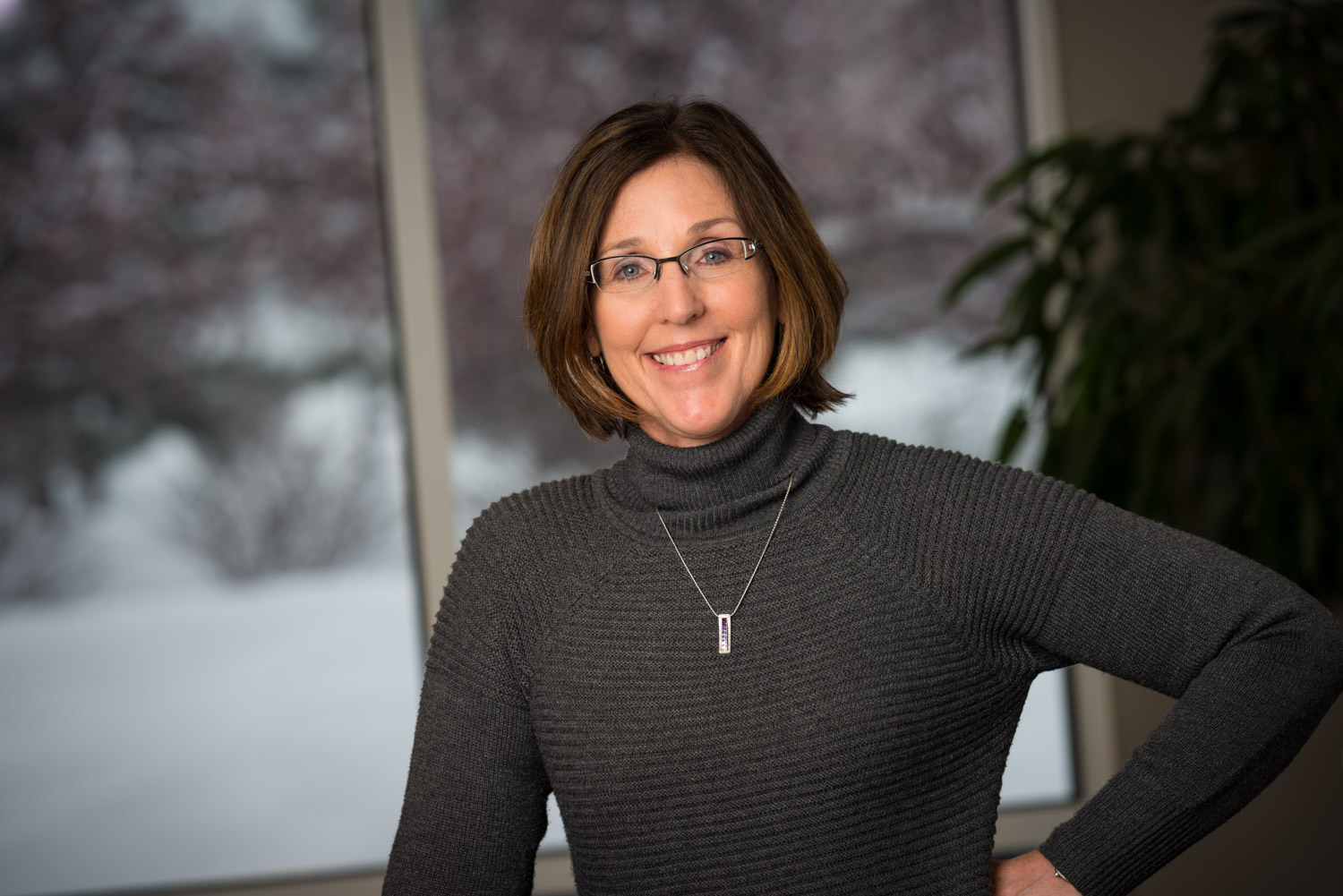 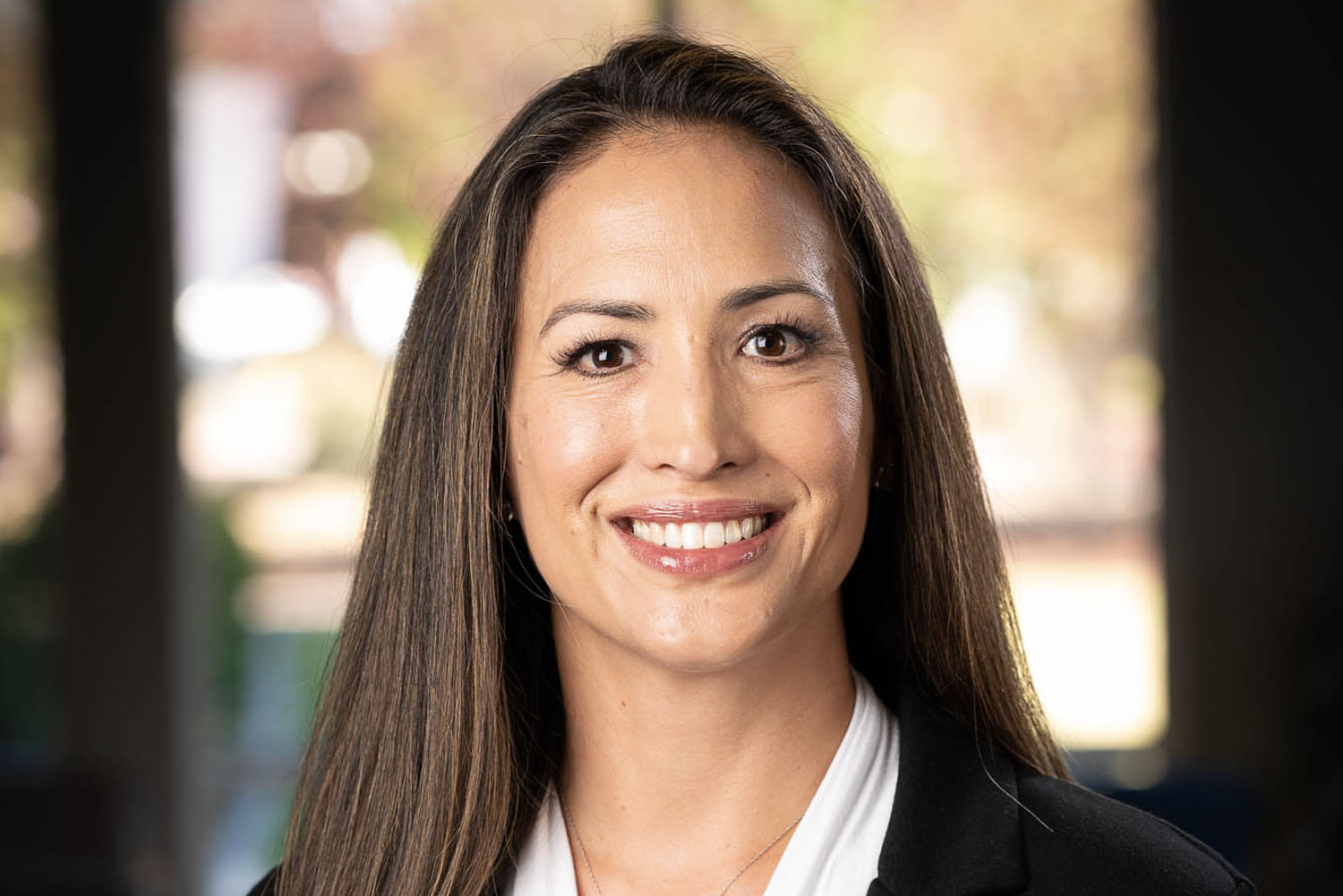 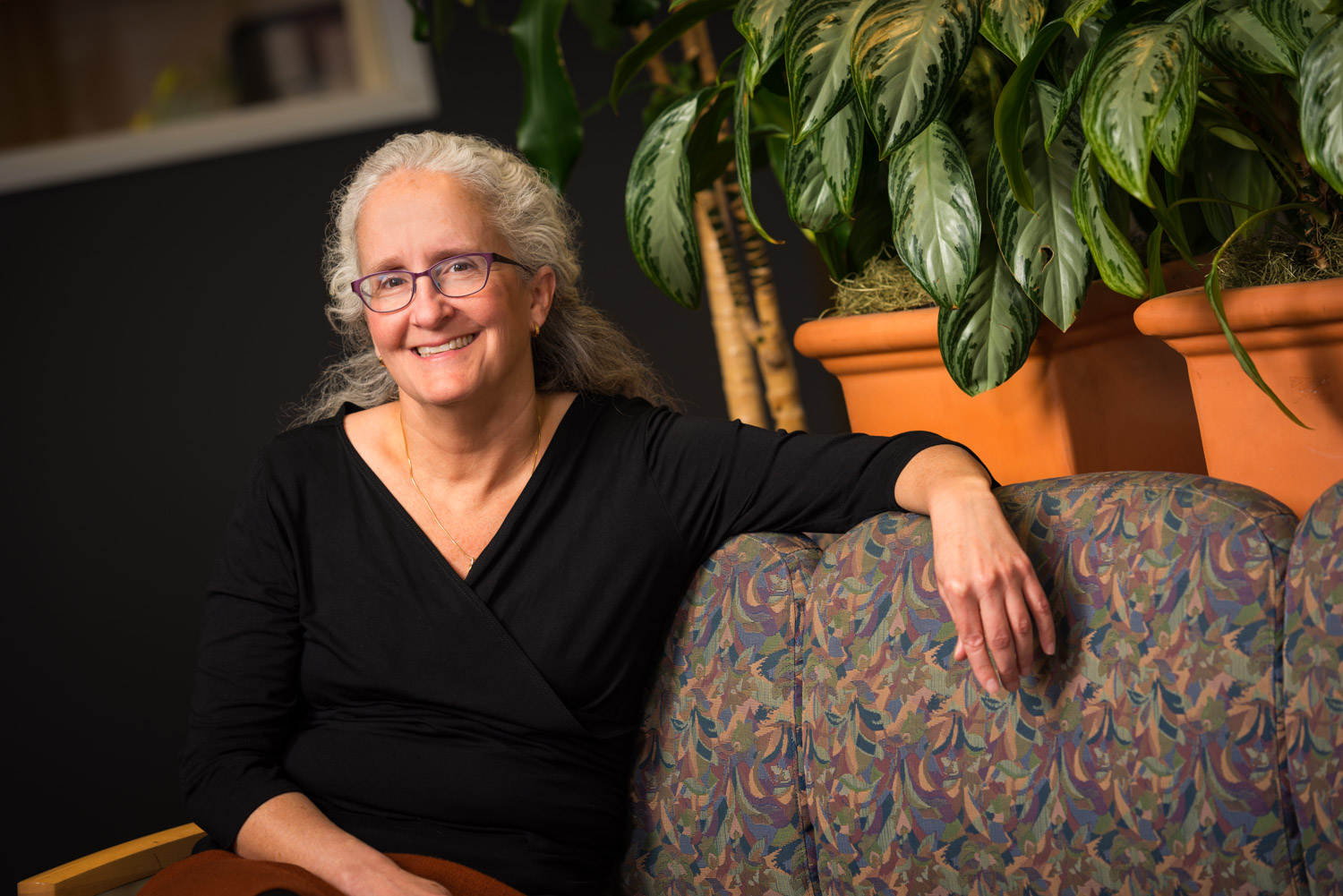 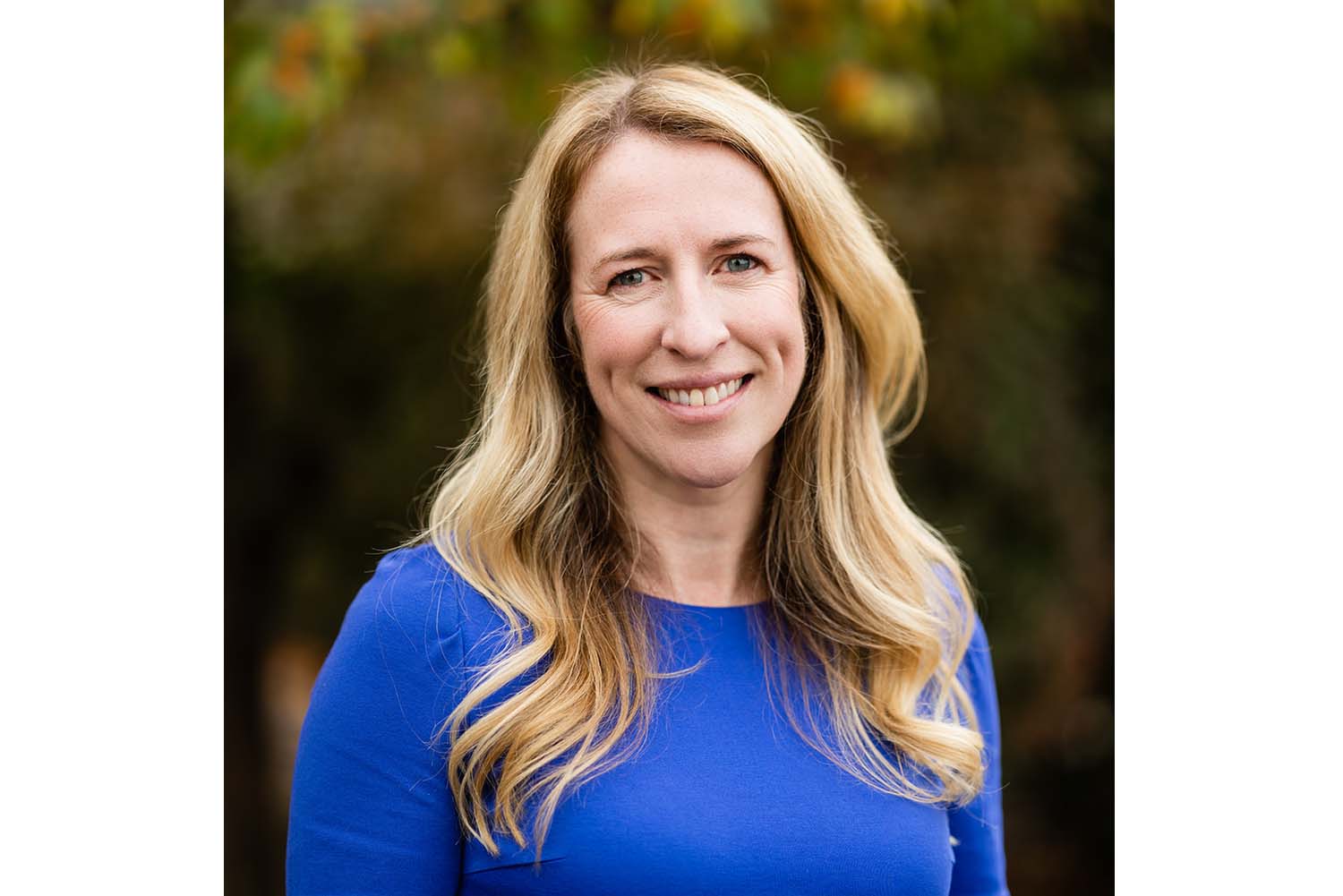 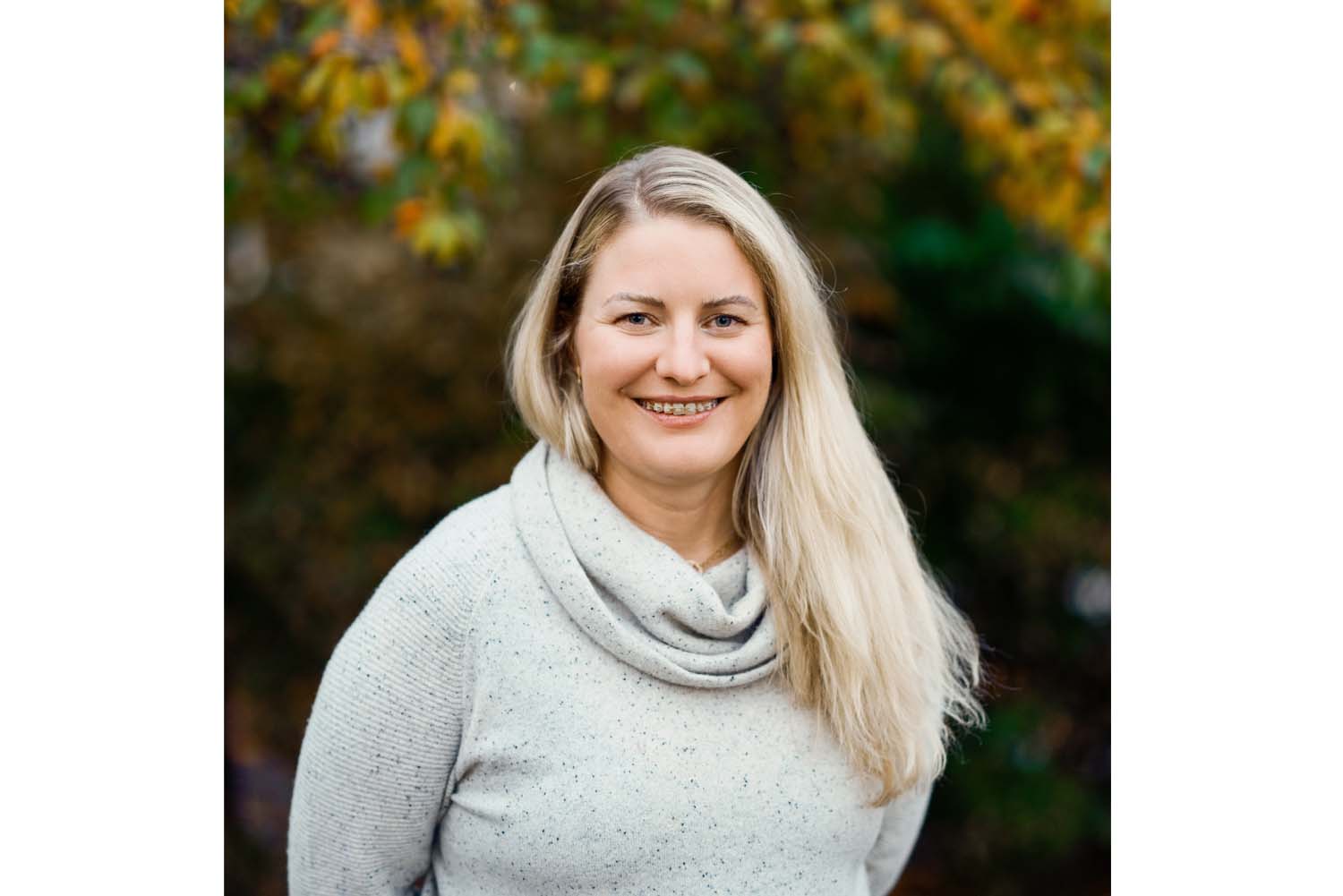 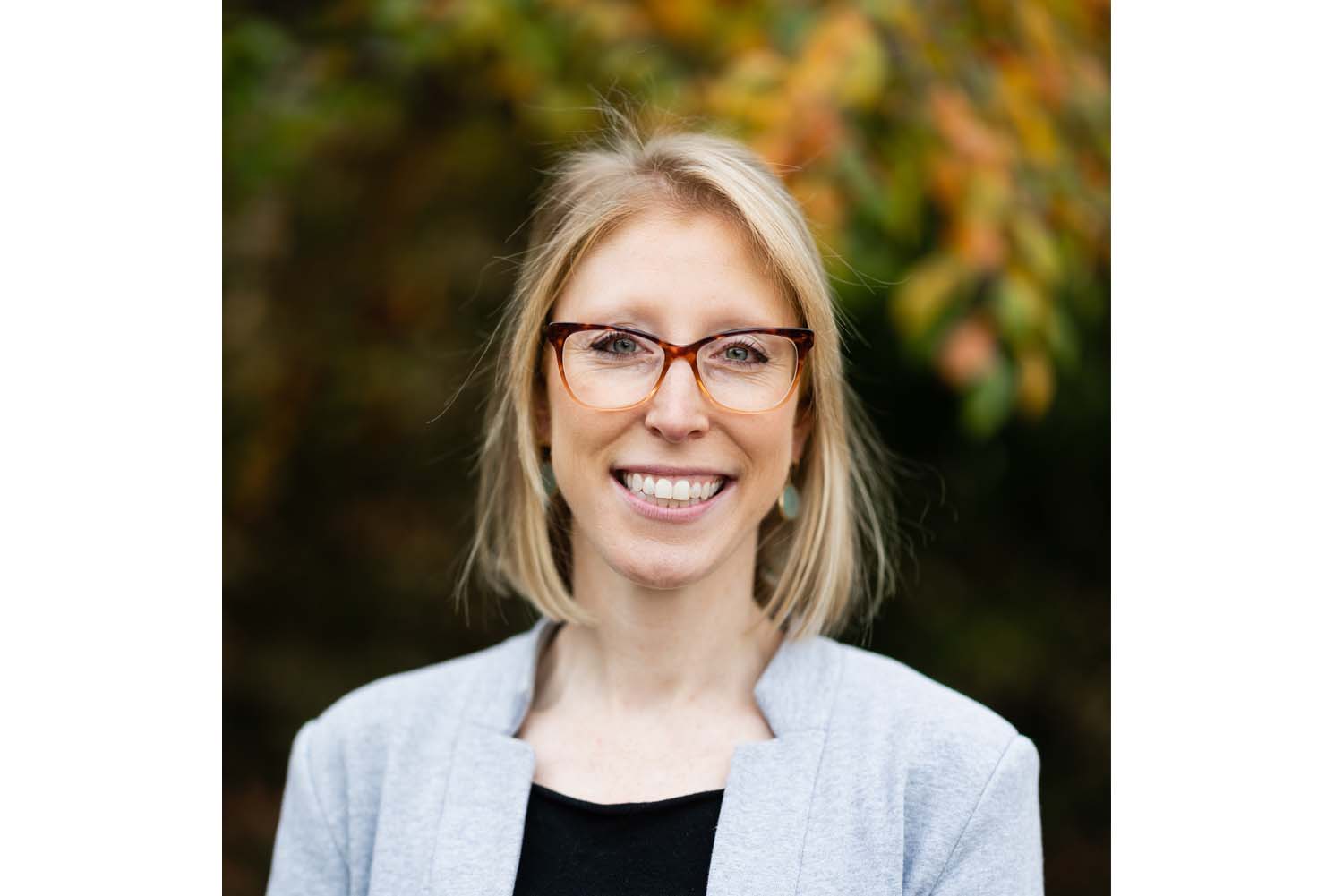 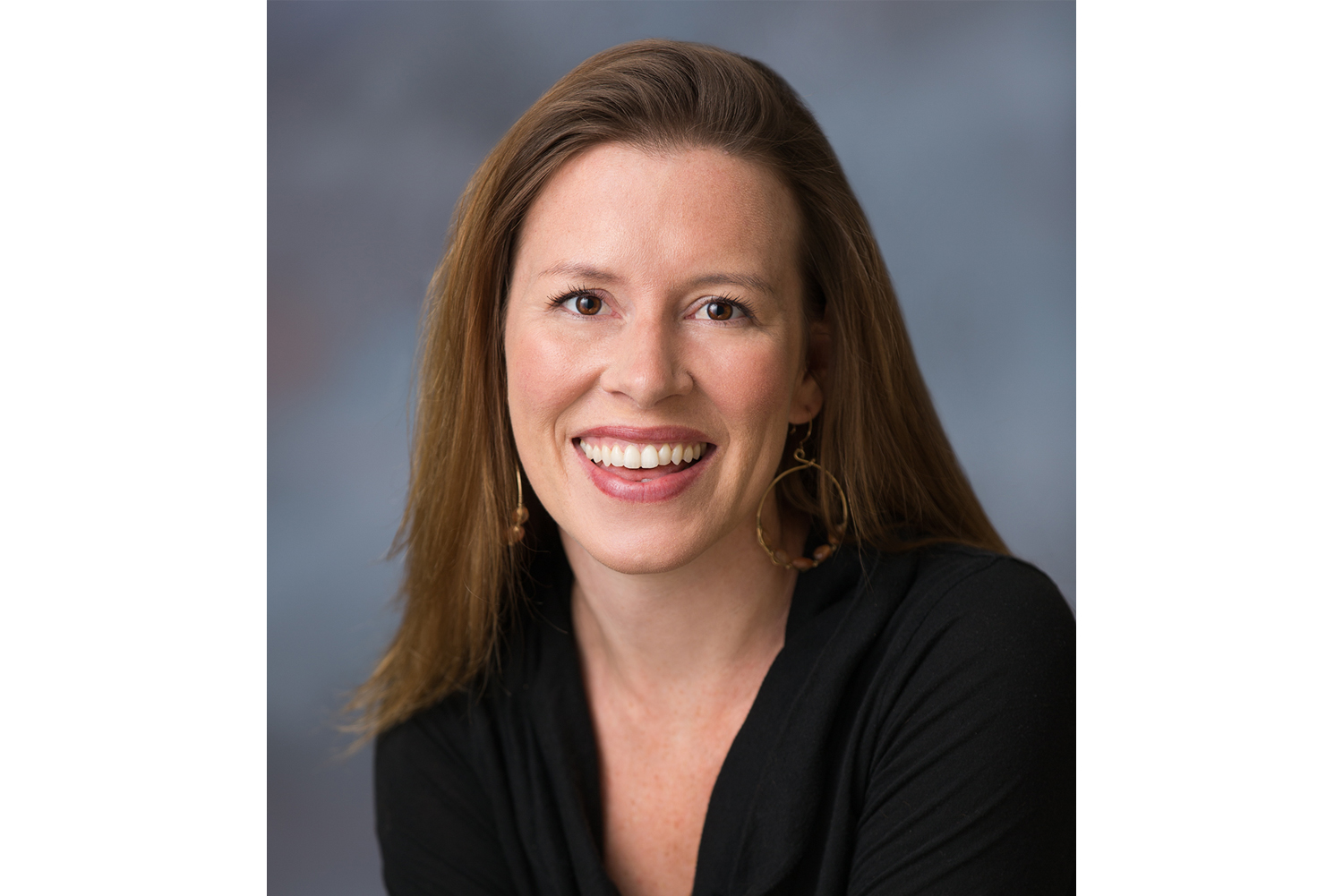