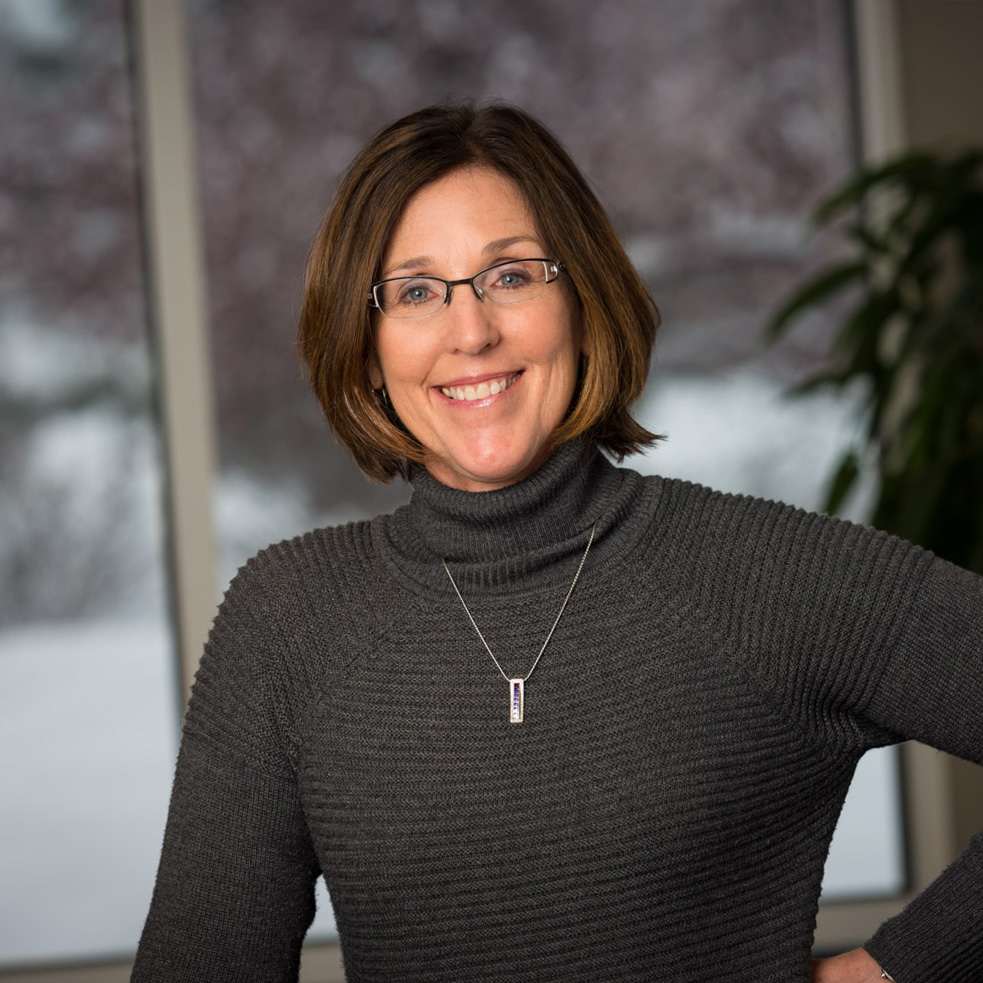 Janelle Strom is a member of the American Board of Obstetrics & Gynecology, and a Fellow of the American Congress of Obstetrics/Gynecology. She received her B.S. in Zoology from North Dakota State University, and her medical degree from the University of North Dakota. She completed her residency training at Creighton University in Omaha Nebraska and completed her MBA from the University of St. Thomas in Minneapolis, MN. Dr. Strom was also an enlisted member and a commissioned officer in the North Dakota, and Nebraska Air National Guard. Although Dr. Strom enjoys all aspects of obstetrics/gynecology, she has special interest in the minimally-invasive surgical procedures which allow women who require surgery to recover more quickly. She is an active member of the American Association of Gynecologic Laparoscopists, and has experience in advanced laparoscopic and robotic surgical procedures.

Dr. Strom joined us after living and practicing in Central Minnesota for over 20 years and is thrilled to be a part of our community. Married with two sons, she enjoys golfing, gardening and cooking in her spare time.