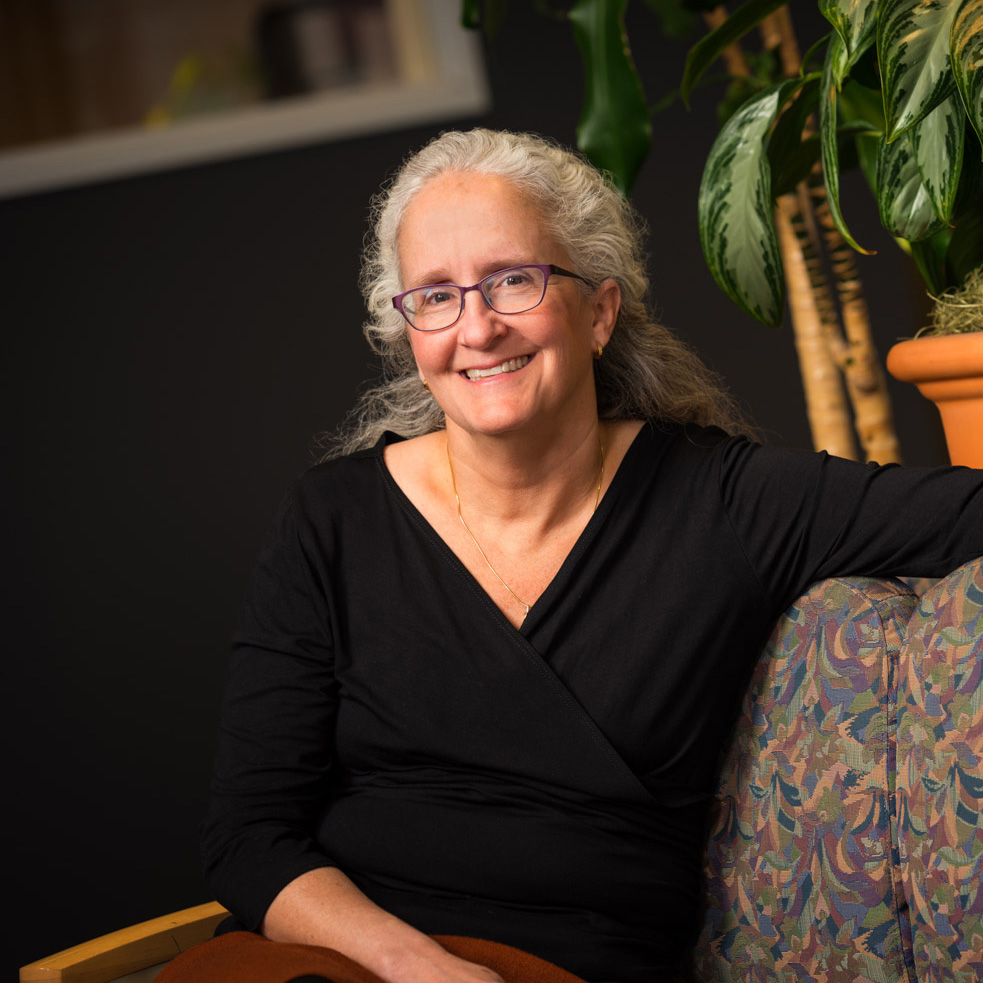 Originally from Salem, Oregon, Dr. Mary Ann Ahmed received undergraduate degrees in history and philosophy of science from the University of Chicago. She then received her medical degree from the University of Chicago Pritzker School of Medicine and completed her residency in obstetrics and gynecology at Madigan Army Medical Center in Tacoma, Washington. She then practiced in Fairbanks, Alaska, for seven years before moving to Central Oregon in 2001. She is board certified in obstetrics and gynecology. She is interested in all aspects of her practice, but especially enjoys obstetrics, both low and high risk. She values the partnerships that physicians and patients form together and likes caring for women throughout their entire lives, from well woman exams to menopausal and surgical care.

Extremely active in the community she loves, Dr. Ahmed stays busy outside of work with her two children, husband and crazy dogs. She is learning to quilt and figures she’ll forever be a beginner quilter. She should exercise more, but loves to ski, bike and swim.